ACI ENTERTAINMENT PRESENTS
The Stolen, The Vaughns
The Brighton Bar
All Ages 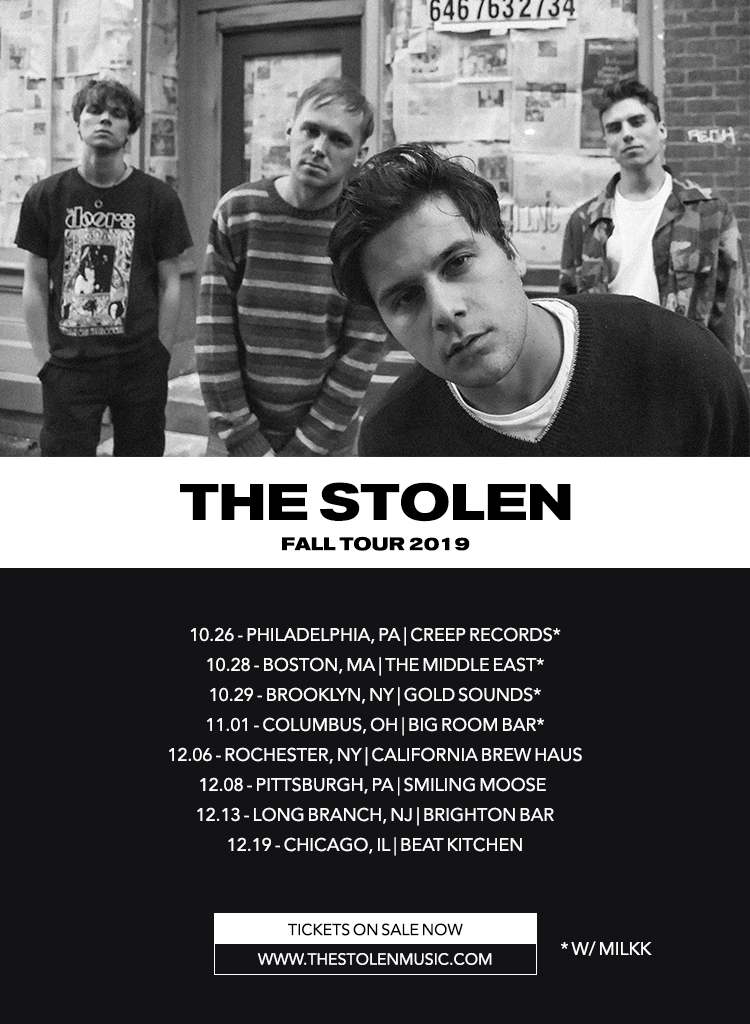 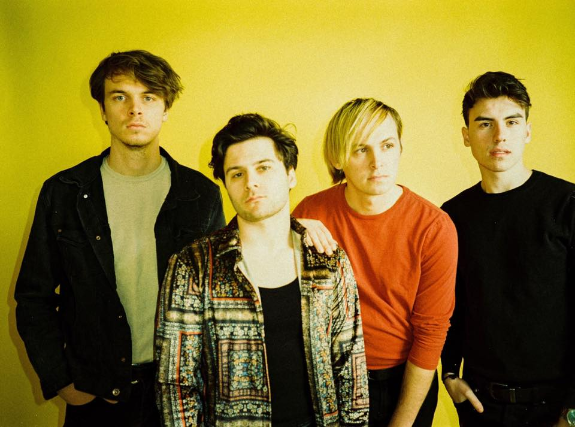 The Stolen is a Pop Rock band from Old Bridge, NJ, consisting of Dom Cuce (Vocals), Rob Chiarappa (Guitar/Vocals), Kevin Smart (Bass), and Mike Chiarappa (Drums). The quartet formed in 2005 as neighborhood friends who began performing their favorite covers at shows and built quite a following from taking top hits and adding their own melodic twist. Fast forward a few years, in 2009, The Stolen first began writing their own music and developed a devout following by touring the U.S. and Canada opening for heavy-hitters Neon Trees and All American Rejects.

The band released their debut EP, Adults, produced by Jesse Cannon and Mike Oettinger, which combined the band’s undeniable catchy hooks with sincere lyrics, unforgettable choruses, and singing guitar solos to define their unique sound. While the EP tells a heartfelt story of growing up, the music varies from lighthearted tracks like "Motion Sickness" to darker emo jams like "Getting New at Growing Old" finding that perfect blend that Alternative music has been waiting for.

Following Adults the band released “Chardonnay” an emotionally right tune released in 2015, produced by Paul Leavitt (All Time Low, The Dangerous Summer) premiered through idobi radio's "The Gunz Show” and has been the band's most representative piece to date. Following the extraordinary release, The Stolen have announced a follow up release, I’m So Dead, due out Spring 2016 co-produced by guitarist Rob Chiarappa and Mike Oettinger (Man Overboard, Transit) and mastered by Grammy-nominated German Mastering engineer Robin Schmidt (The 1975, The Black Keys, Mumford and Sons) 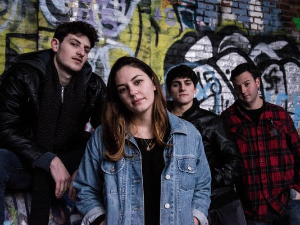